This week on We Like Theme Parks, we have a colossal episode…or maybe even a collossus episode? Get it? Xmen? Never mind….

Because this week we have Second City Comedian Nigel Downer, to help us preview all the newly announced Marvel shows and flicks coming out for Phase 5 & 6!! Nigel is going to fill in the Marvel blanks so we have an idea what’s coming down the Marvel pipe. It’s “Marvel Phase 5 for Dummies!”

And later, it looks like we only made it half way through the Food & Wine Festival preview…so we are going to keep the party going, but this time, we are going into full foodie fun mode with a rousing round of “Pop It or Drop It!”. What will Bondo stick in his mouth at F&W? Stay right here to find out!

It’s a hilarious round up of Marvel madness AND a foodtastically fun Food & Wine game! What a show! It’s happening right here in episode 231 of We Like Theme Parks!!! 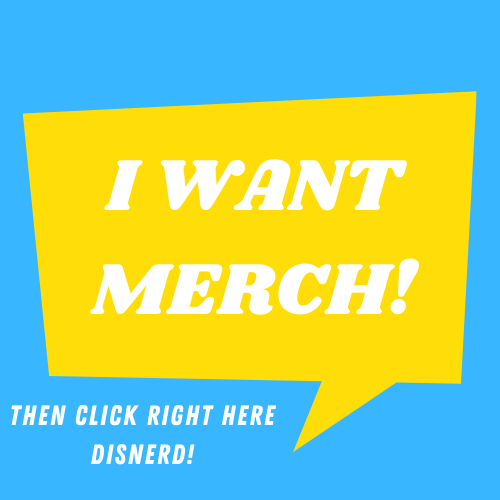 Copyright © 2022 We Like Theme Parks. All Rights Reserved. Theme by ILoveWP.com